Schedule a Tour Make a Reservation 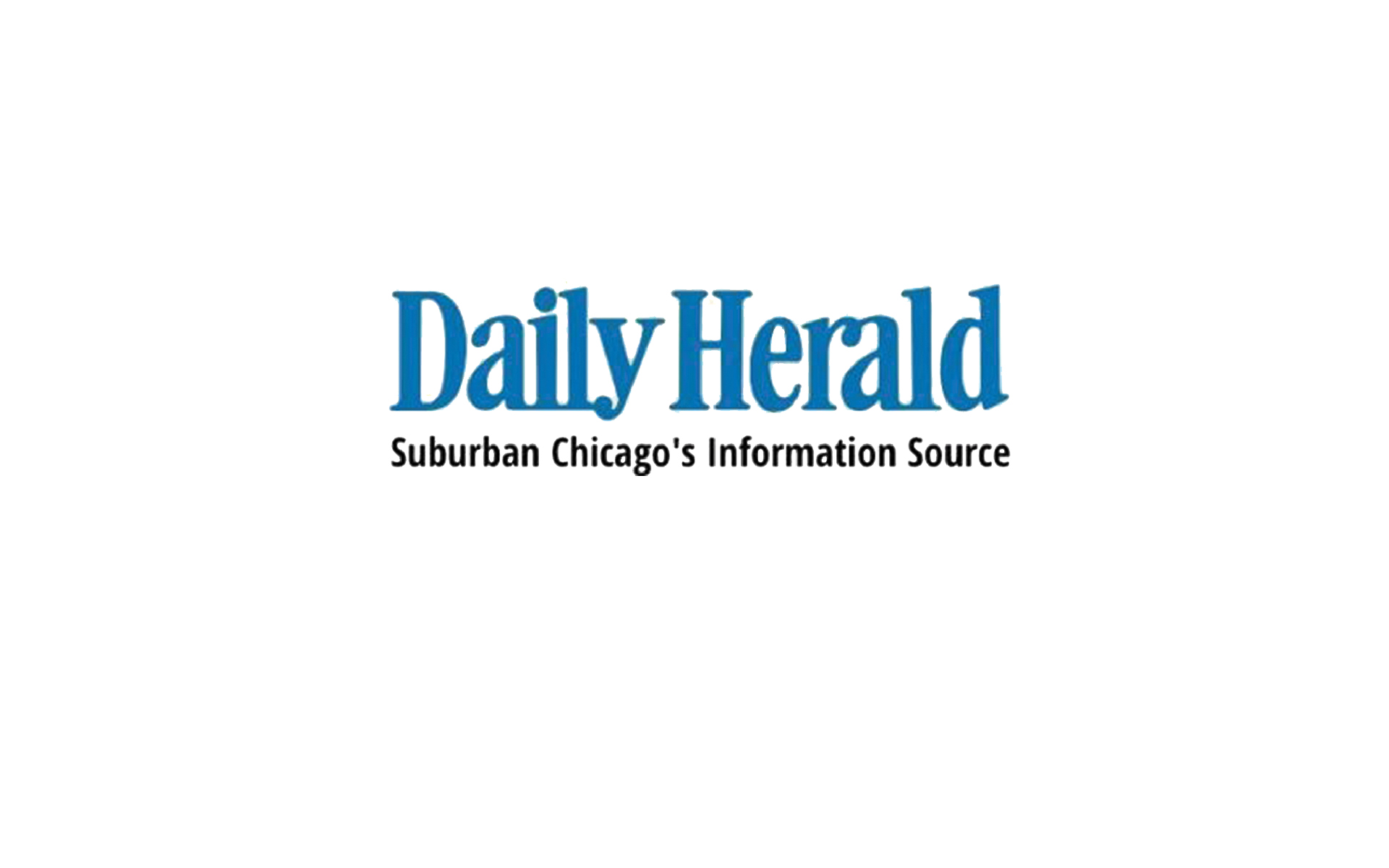 Whitehall of Deerfield Featured in the Daily Herald

Whitehall of Deerfield, and our own Ashley Delaney, was featured in this recent Daily Herald story about hospital and post-hospital patients overcoming the challenges of celebrating the Jewish High Holidays during these challenging times.

Like Rabbi Joe says, people who are in a hospital would rather not be there.

That includes Jewish patients laid up over Rosh Hashanah and Yom Kippur, the former a celebration of the Jewish New Year that culminates 10 days later in the latter, a solemn 25 hours of fasting and prayer that begins Sunday.

It’s the job of Rabbi Joe — that’s Rabbi Joseph Ozarowski — to serve these patients. He’s a board-certified chaplain who works both with JCFS Chicago and NorthShore University HealthSystem, mainly at Glenbrook Hospital.

“The presence of a chaplain who is trained in empathetic listening, and in reflective listening, and who has a high level of Jewish education — a rabbi or a cantor — can actually be very helpful in a hospital,” he said.

It can also be helpful in a setting such as a nursing facility where residents have made their home.

“We have a lot of rabbis who visit,” said Ashley Delaney of Glenview, director of business development at the Whitehall of Deerfield, a skilled nursing facility and rehabilitation center for both short- and long-term residents.

Right now, Delaney said those rabbis are “Zooming in.”

Observed this year from sundown Sunday until sundown on Monday, Yom Kippur is the holiest day on the Jewish calendar.

It’s the Day of Atonement and a day of forgiveness, ended by one final sounding of the ram’s horn, or shofar.

It’s a day in which the religious might wear a plain, white robe without pockets, a kittel, said Melman, traditionally what one would wear before burial. When standing before God, the thought goes, plain and simple is right. You can’t take it with you.

It’s not a day of television or computer screens but, in 2020, Congregation Beth Shalom’s livestreamed Rosh Hashanah services made people feel as if “we were speaking directly to them,” Melman said.

“People felt connected, which is exactly what we’d hoped for,” he said. “They didn’t hire the clergy of Congregation Beth Shalom to be television clergy, and yet that’s what we were and we’ll continue to be (for Yom Kippur). It was quite fascinating.”

Ozarowski said he burned a DVD for JCFS of a chaplain performing High Holiday services and passed it out before Rosh Hashanah to skilled nursing and assisted-living facilities. For Yom Kippur, he’ll provide Jewish hospital patients with a prayer book, called a Machzor.

Mainly, he said, “we offer them presence and support.”

“There are a lot of very lonely and frightened people in the hospital right now because of COVID,” Ozarowski said.

His friend, Ariel Marinelli, system rabbi and spiritual care coordinator and chaplain for NorthShore University HealthSystem, has also been checking in with them.

Marinelli said he’ll visit five to 10 patients a day, several of them Jewish. Most of his work around Yom Kippur comes in the days leading up to it. His bedside manner is steeped in sitting and listening.

“I’m having conversations with people dismayed that they aren’t going to experience Yom Kippur in the same way as they have in the past,” he said. “I’ll kind of be by their side during this very difficult circumstance.”

A big part of the holiday is food, or the lack of it. From Sunday to Monday evenings, Yom Kippur is a day of fasting.

The devout Yom Kippur observer must devour all that good stuff by sundown. Unless under doctor’s orders.

“If anyone’s in the hospital over Yom Kippur, they should not be fasting,” Ozarowski said.

In that situation, Marinelli sees the “supreme value” as the preservation of life.

He told one patient: “It’s your job this year to eat on Yom Kippur. That’s what God wants.”

“I felt the entire staff at Whitehall wrapped its caring arms around me. Nurses fine-tuned medicationaround my responses; the nurse assistants attended to my every need and taught me self care. Physical andoccupational therapy experts sent me home with the strength and confidence to manage stairs and showering.My spouse and I will always be grateful for the jumpstart that my week at Whitehall gave us towarda successful outcome to my surgery.”